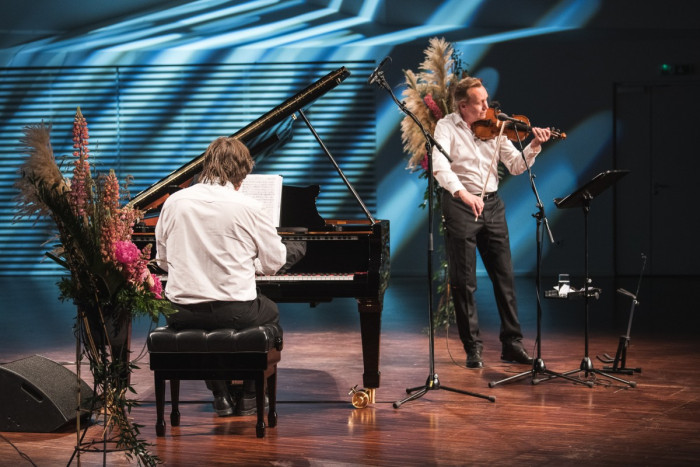 Jānis Lūsēns admits that Zigfrīds Muktupāvels is the singer and performer with whom he has worked together the longest. The collaboration of both artists began in 1985, when the Liepāja Theater production Māte un neitronbumba (Mother and the Neutron Bomb), for which Jānis Lūsēns was writing the score, was looking for its protagonist – a musically gifted and eccentric personality. After the production, the creative collaboration continued. Zigfrīds Muktupāvels secured a stable spot in Jānis Lūsēns’ ensemble Neptūns in Liepāja and, in later years, the band Zodiaks, which gained notable success: they took the Grand Prix at the festival Liepājas Dzintars, the first place and the status of special guests.

The next project they worked alongside for was the rock opera Kaupēns, My Dear, with libretto by Māra Zālīte. This work has been included in the Latvian Culture Canon. The creative path of both musicians continued with the mystery Sapnis un mīlestība (Dream and Love), concert performance Violets (Violet) featuring Austra Skujiņa’s poetry, as well as the Leļļu opera (Puppet Opera), where Zigfrīds portrayed Papa Carlo. The composer has written the song series Zelta sirds (Heart of Gold) with Kārlis Skalbe’s poetry and the Christmas series Kad mīlestība dzimst (When Love is Born) specifically for Zigfrīds Muktupāvels’ voice. This series was widely appreciated by audiences, thus confirming once again that the meeting of Jānis Lūsēns and Zigfrīds Muktupāvels both in life and in music has been no coincidence. 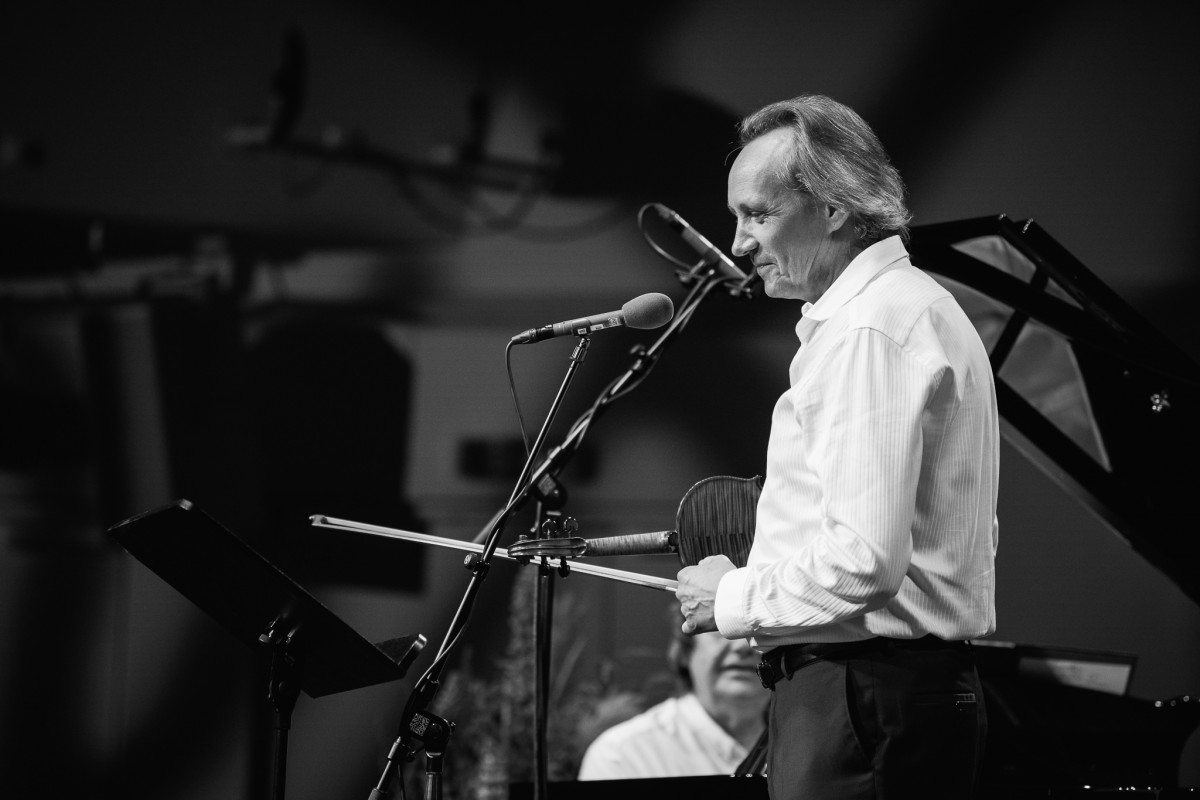 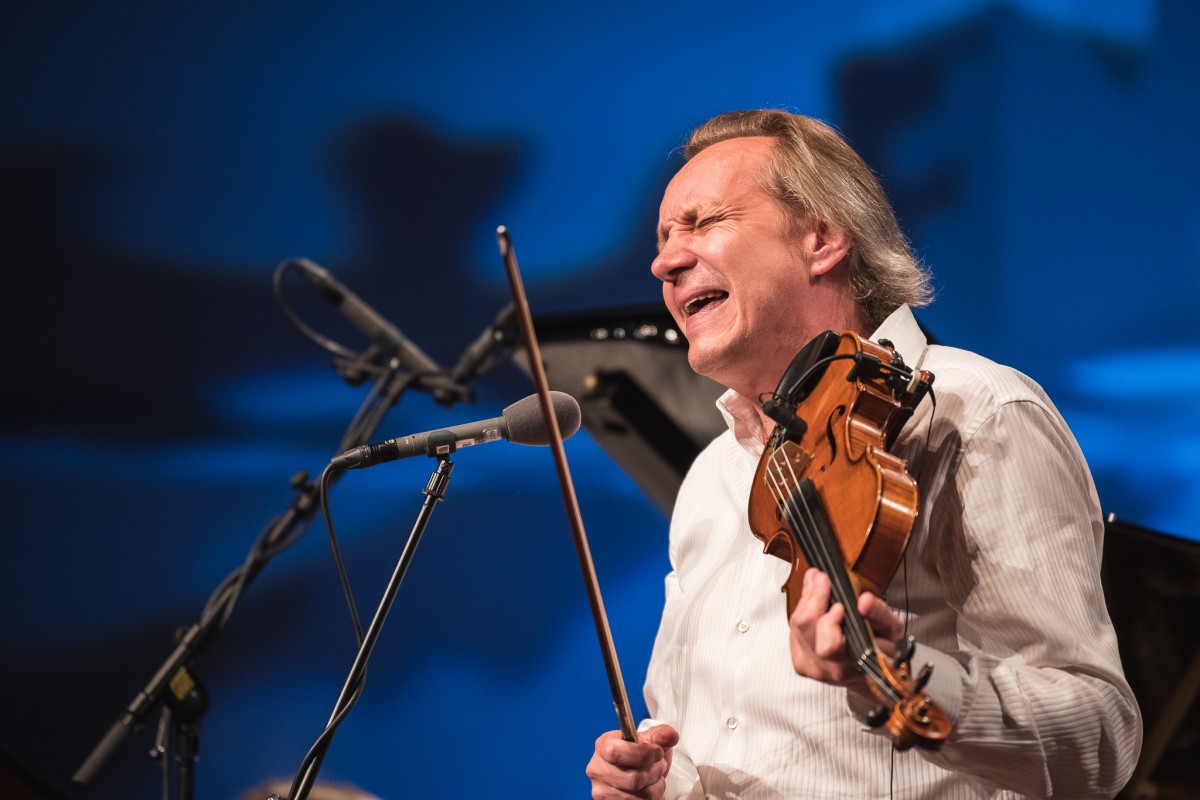 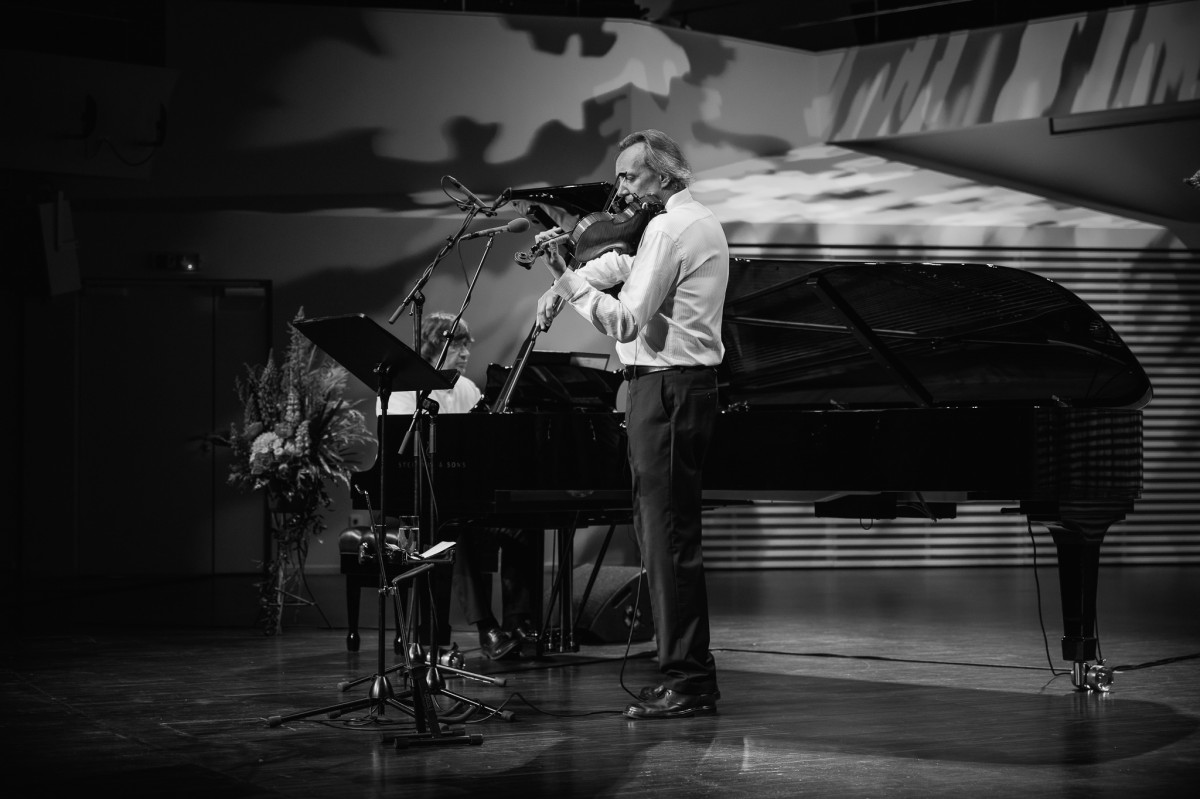 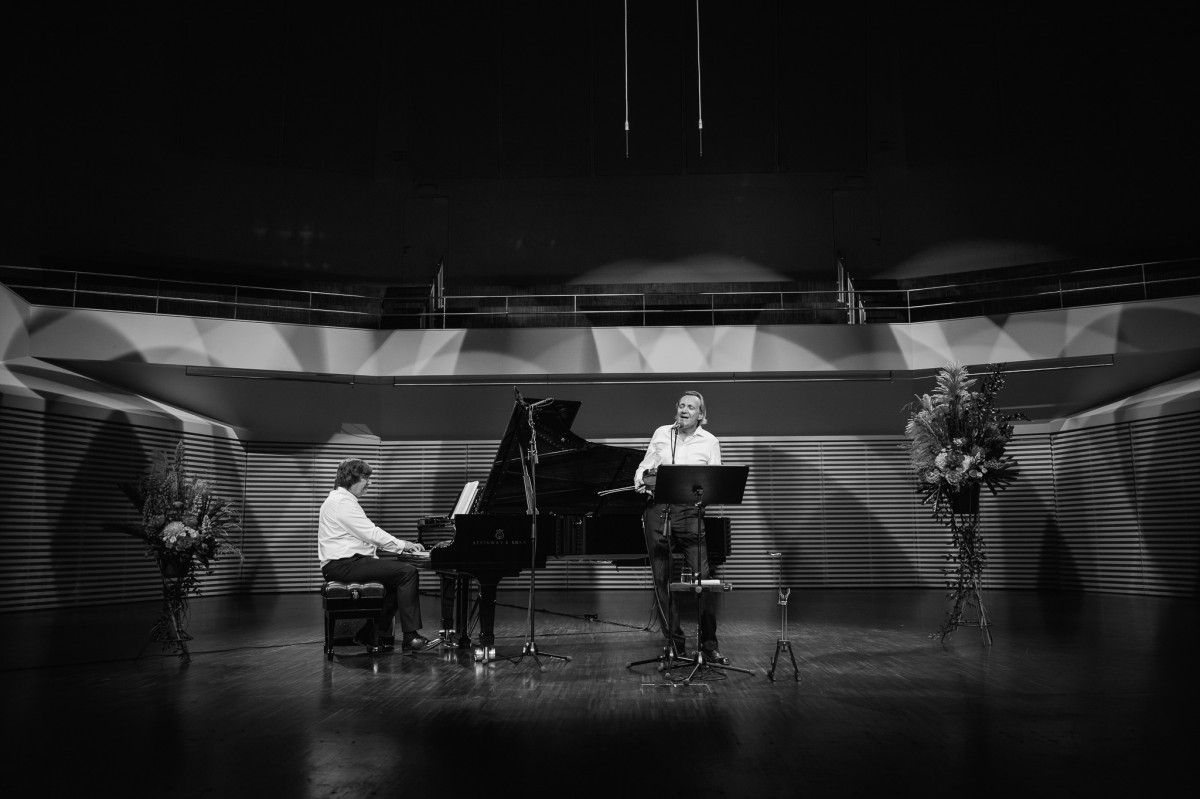 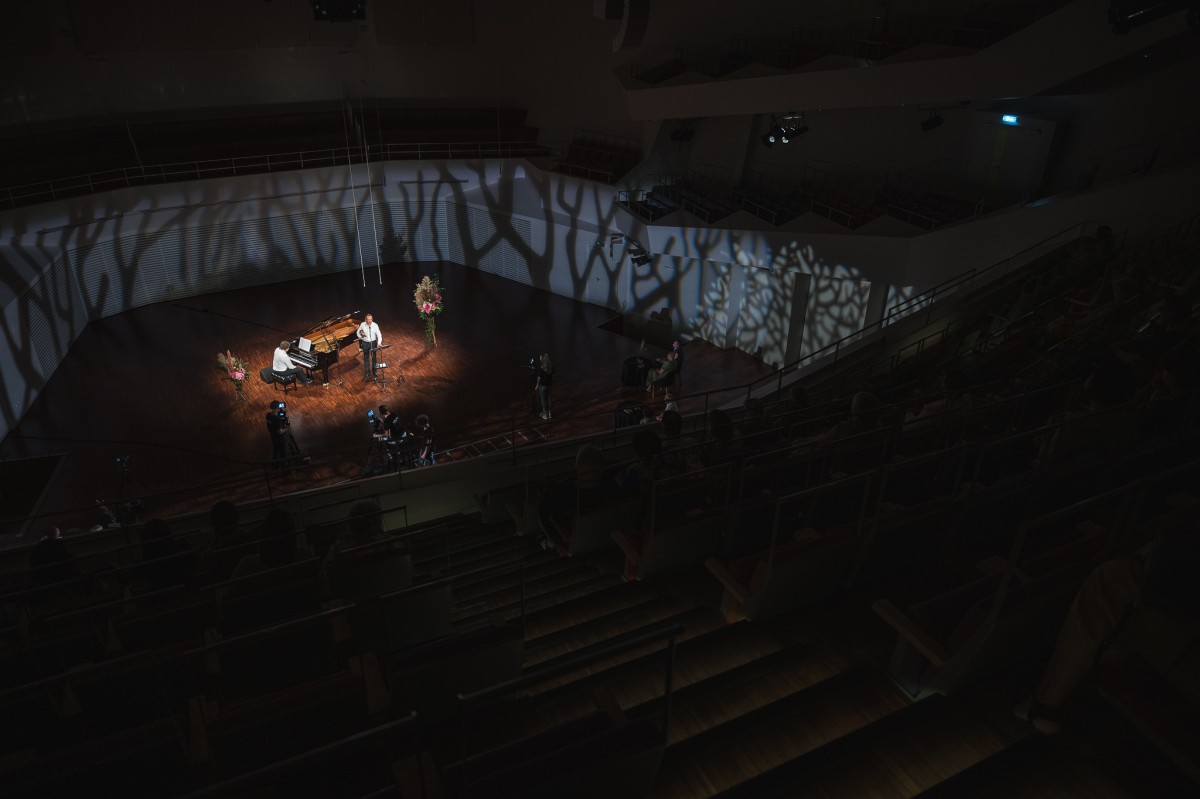 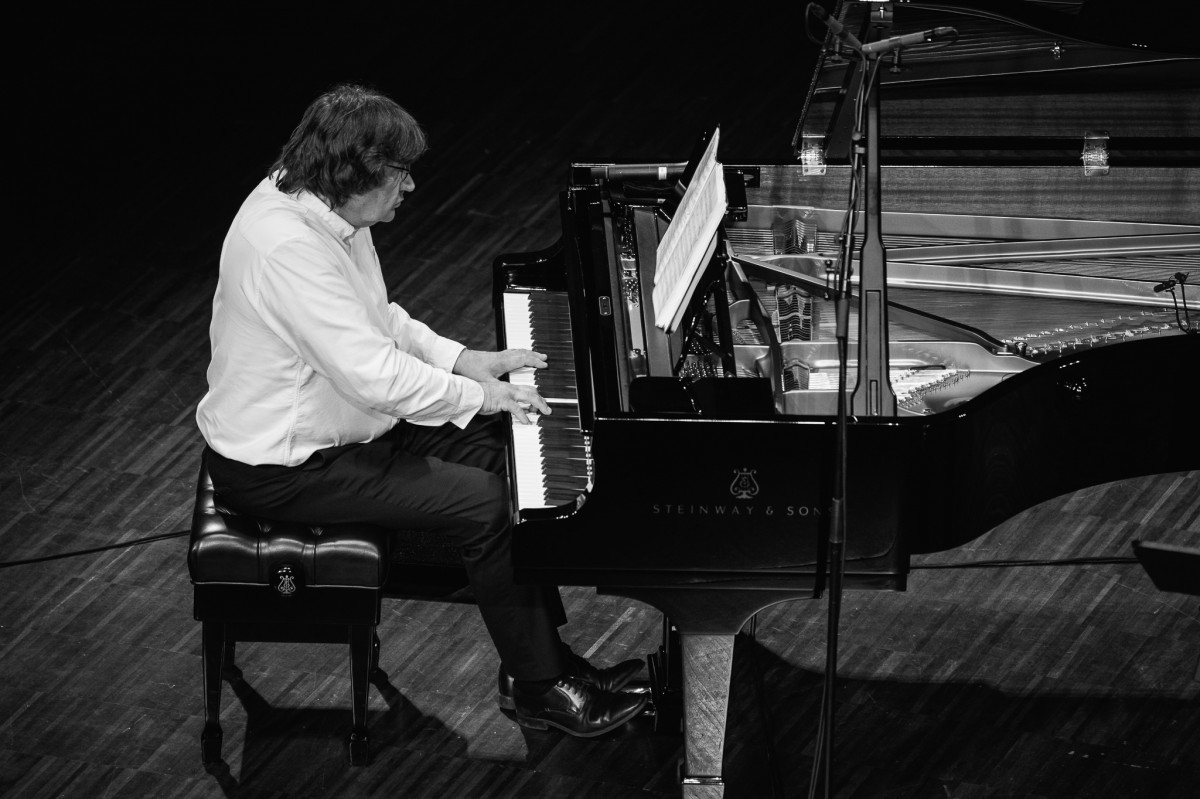 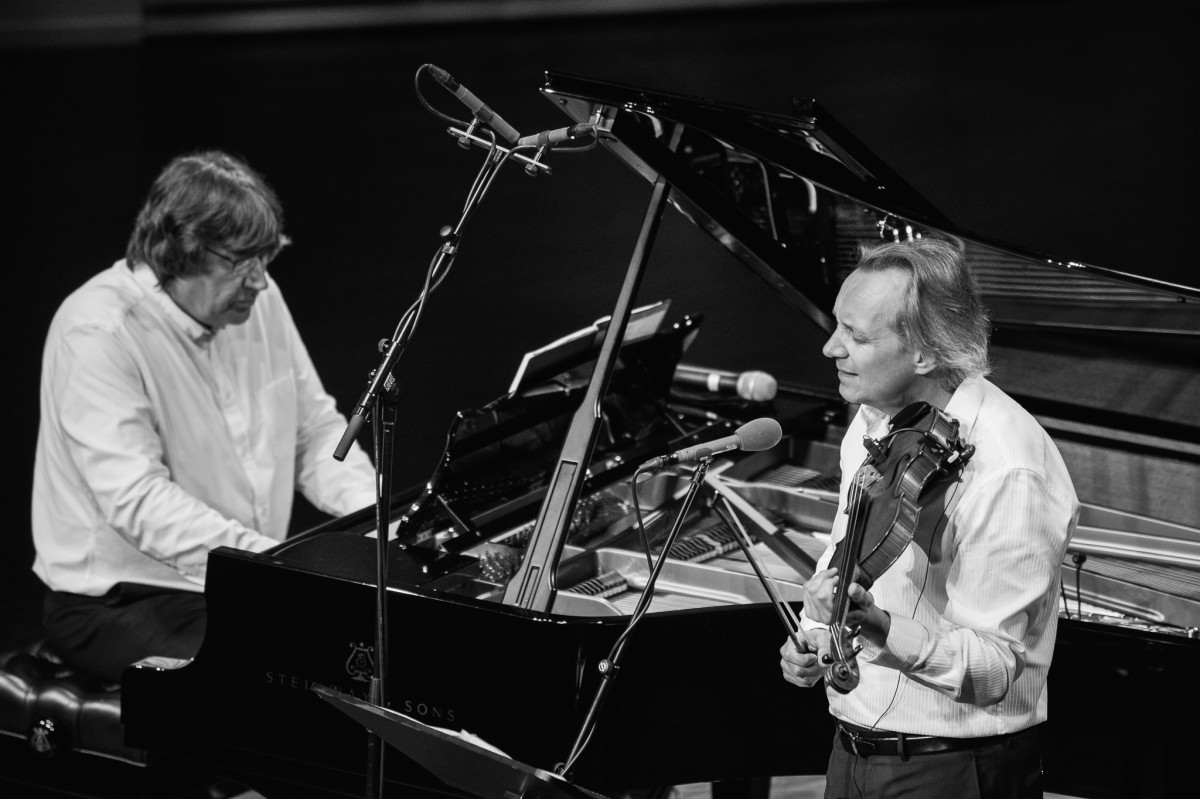 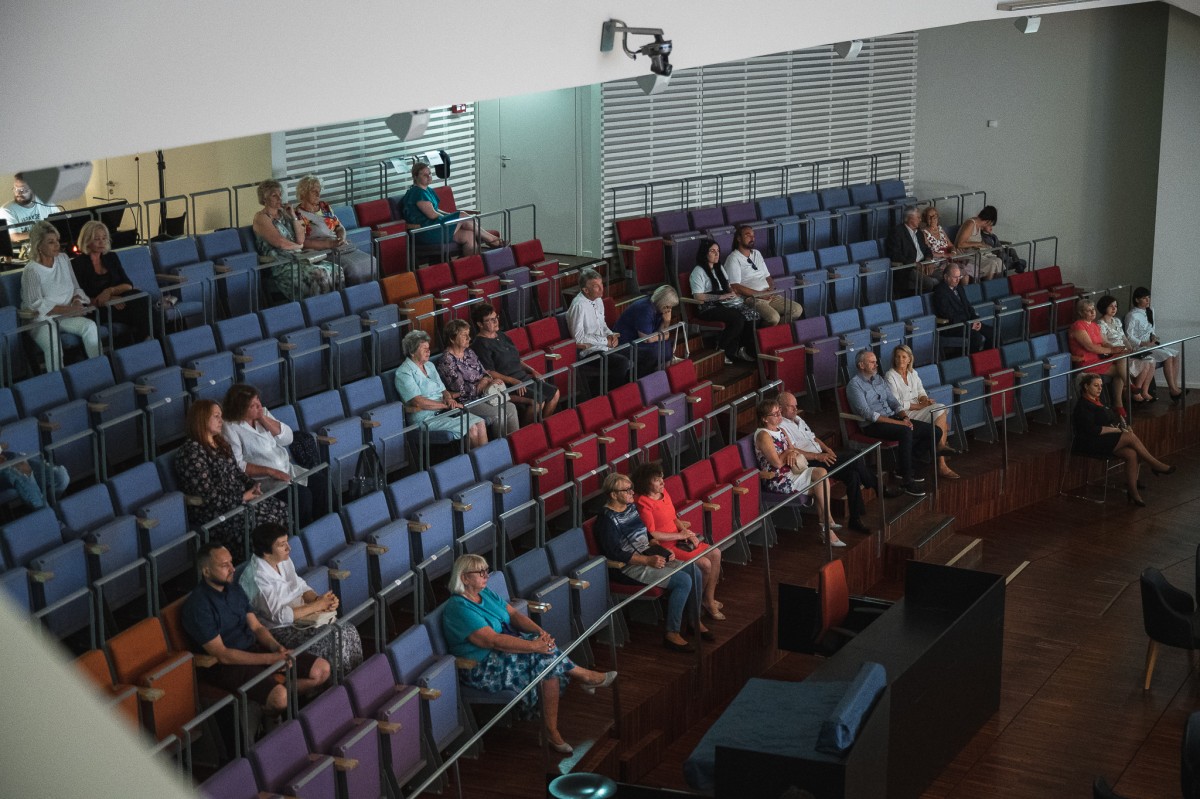 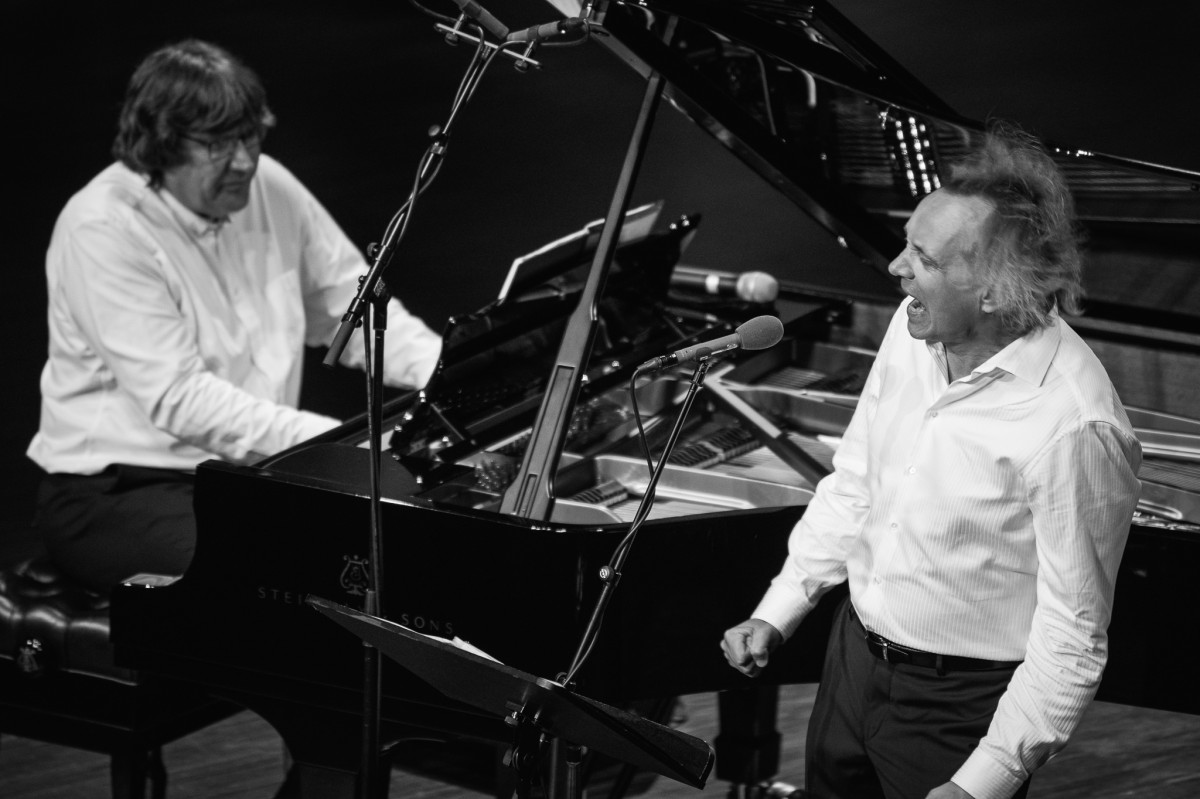 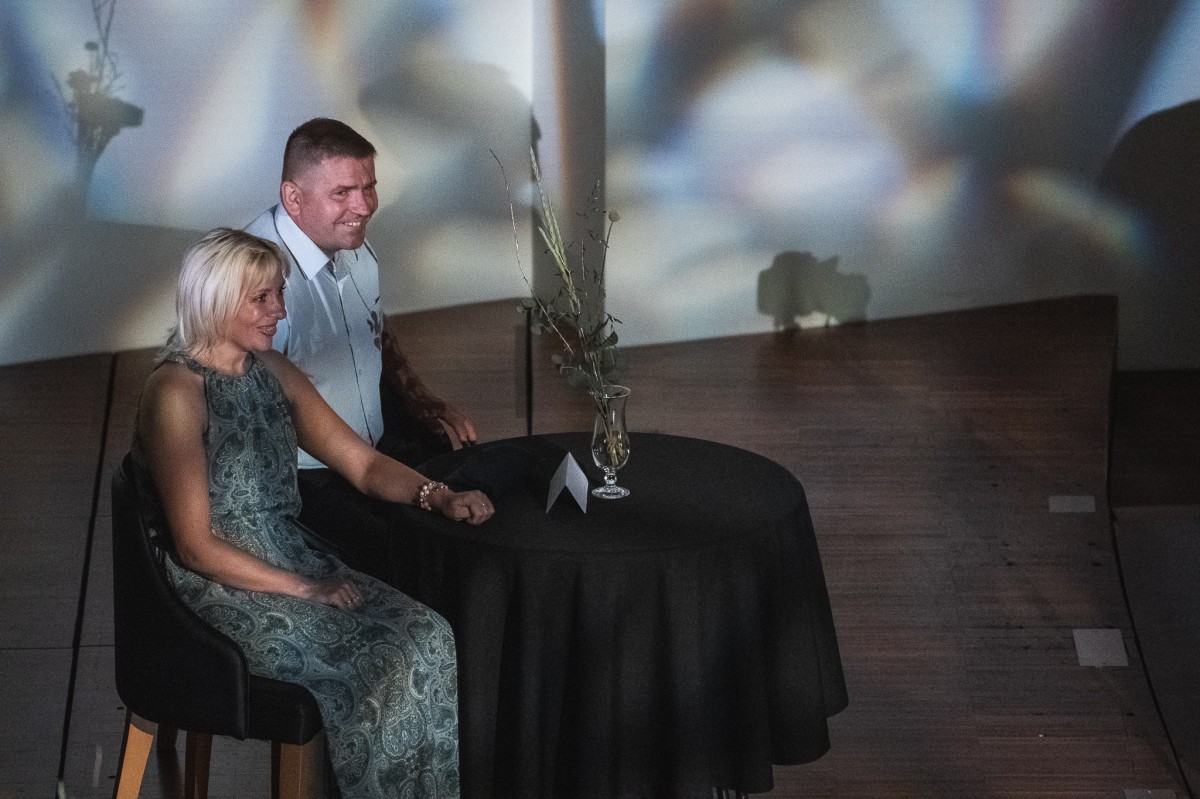 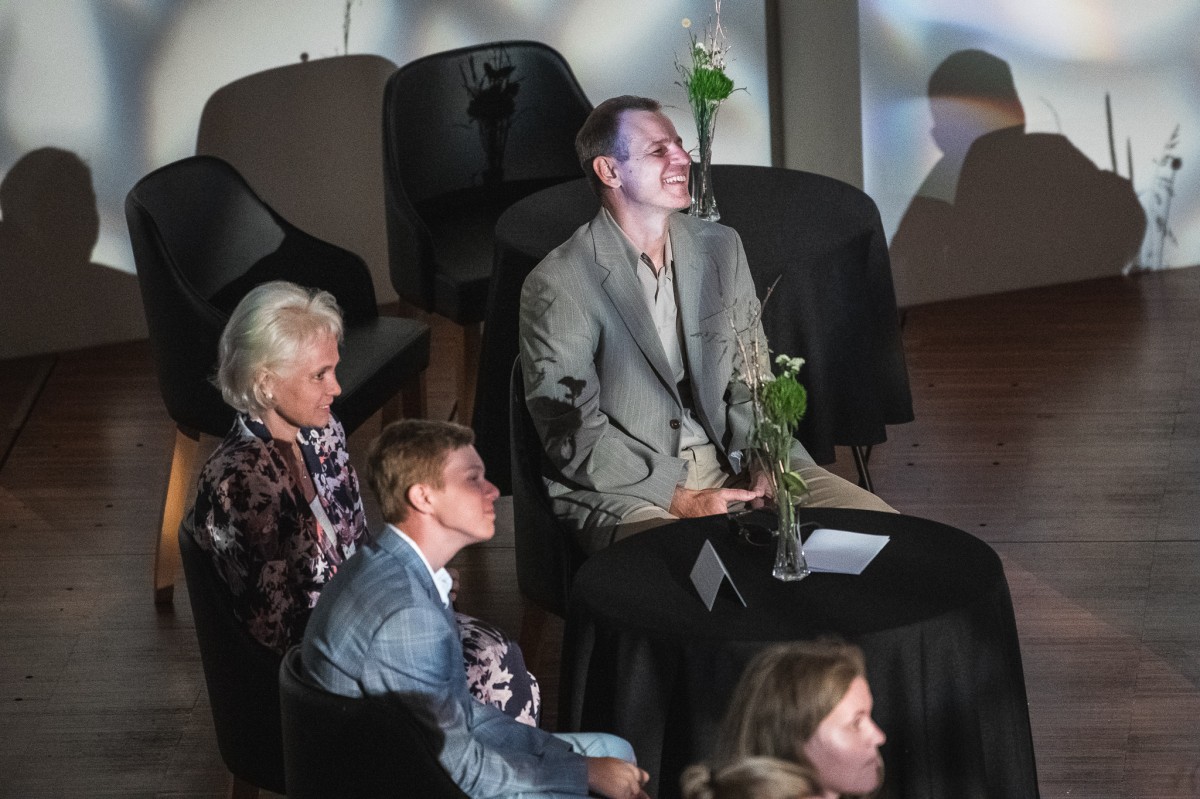 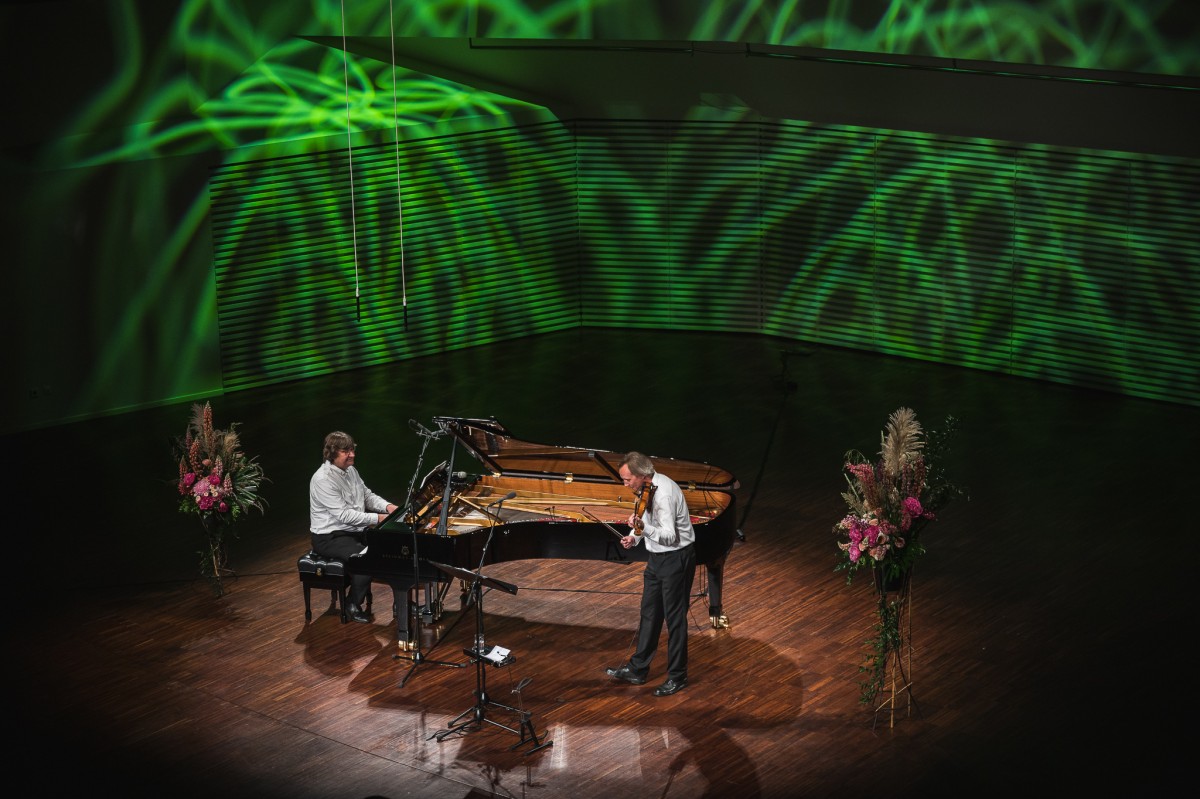 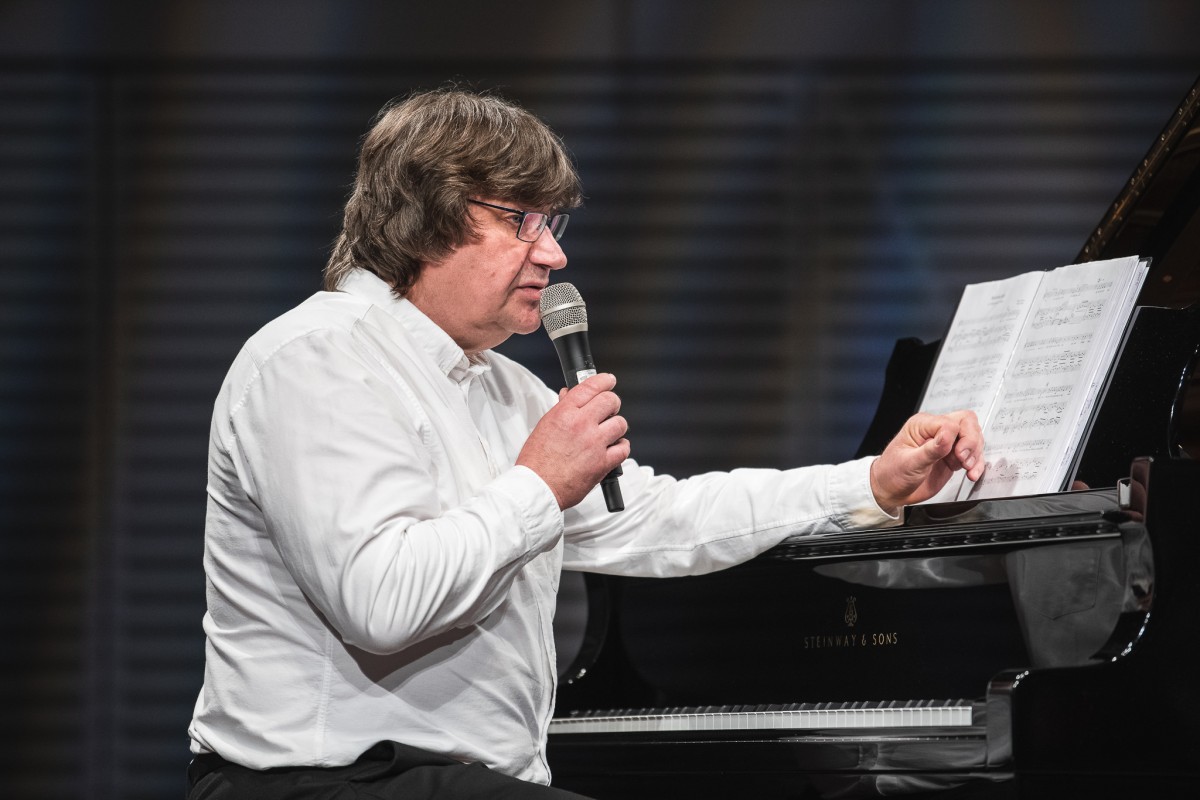 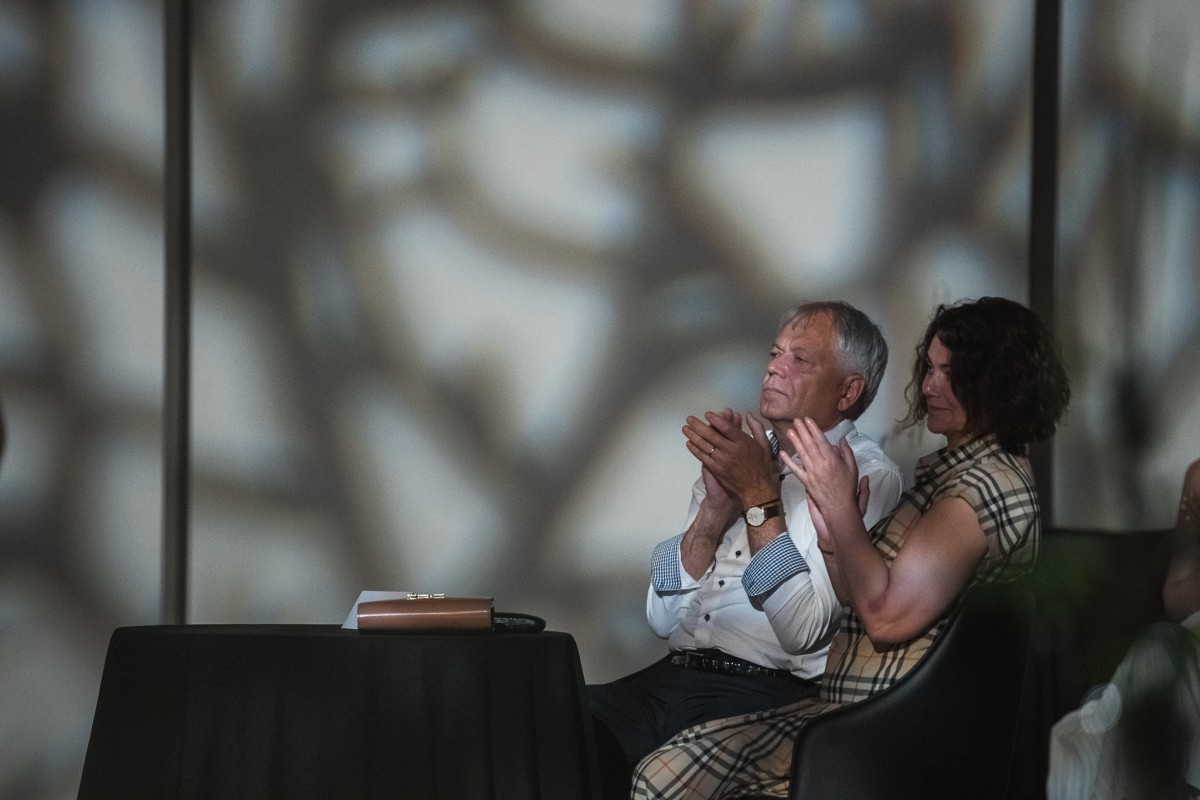 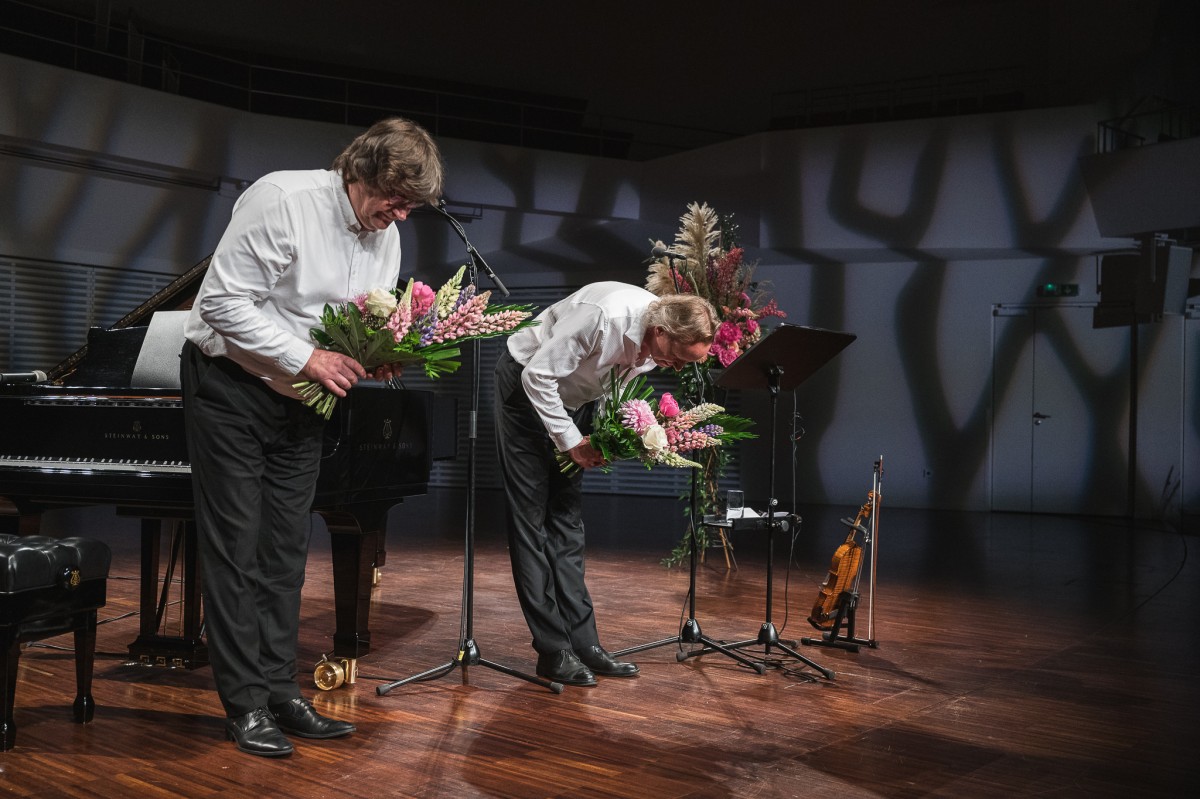 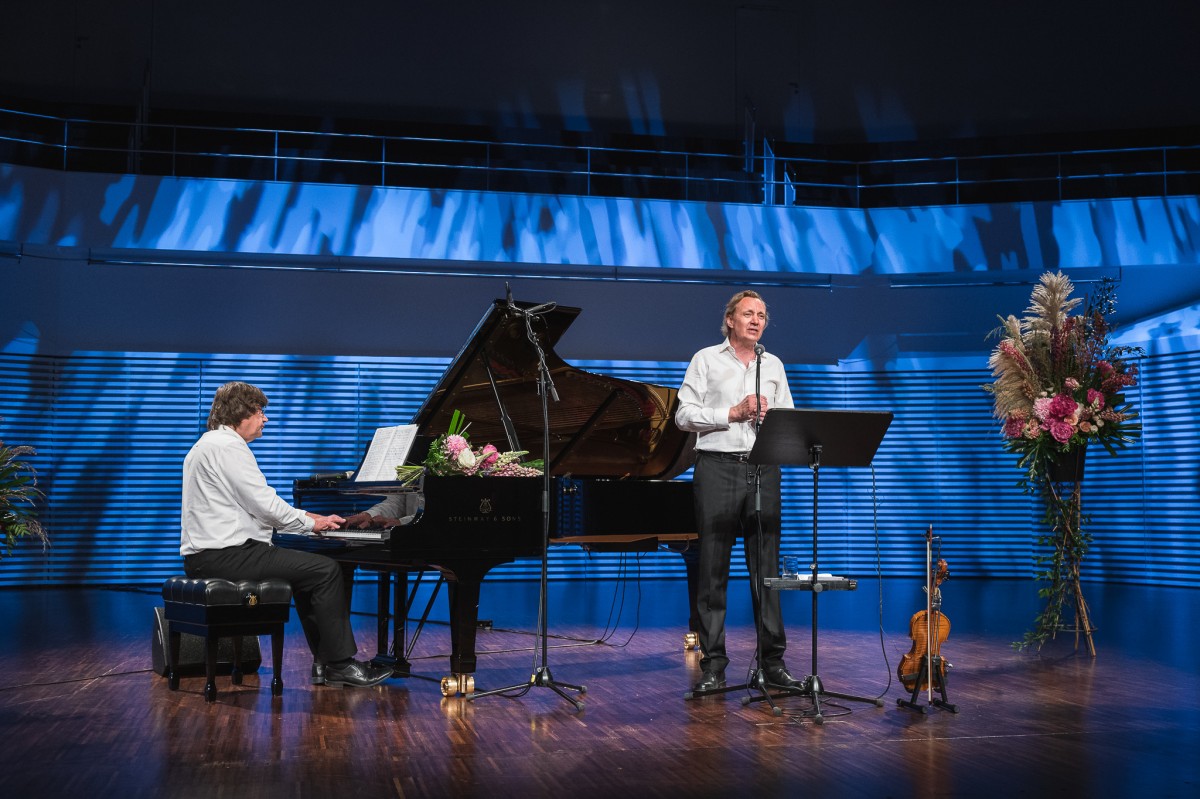 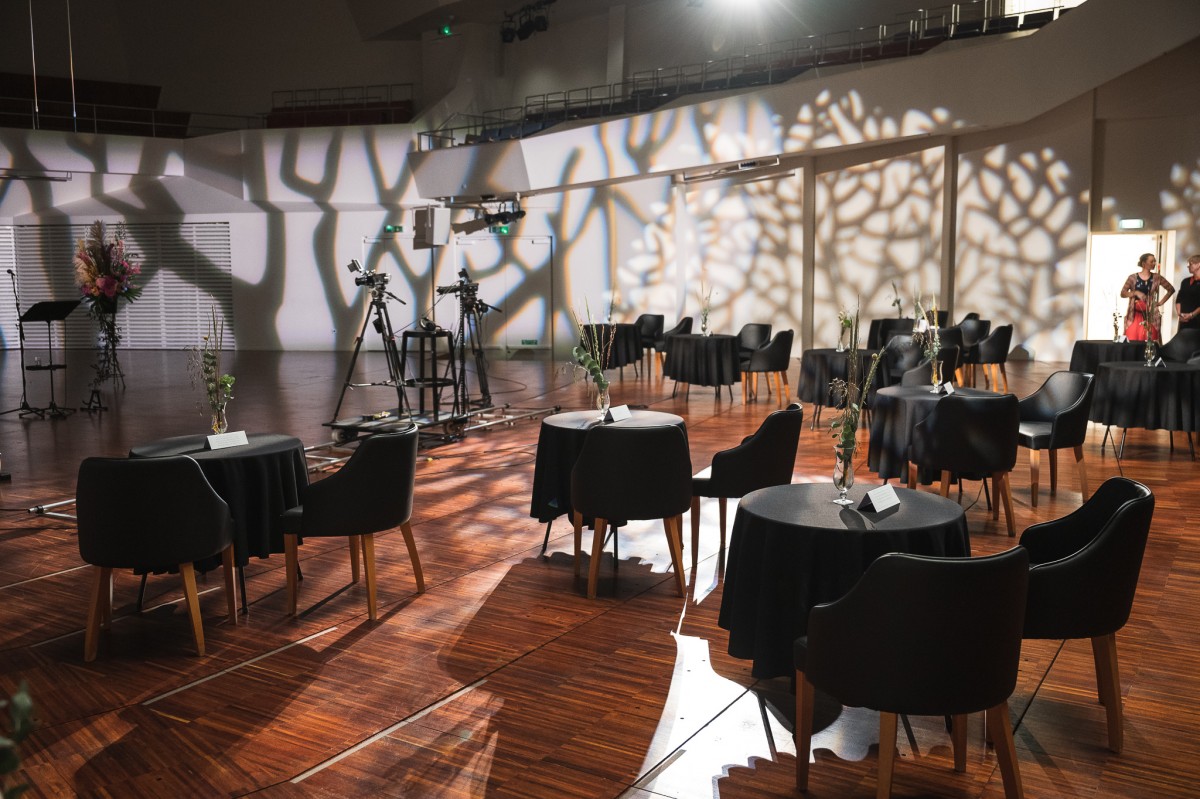 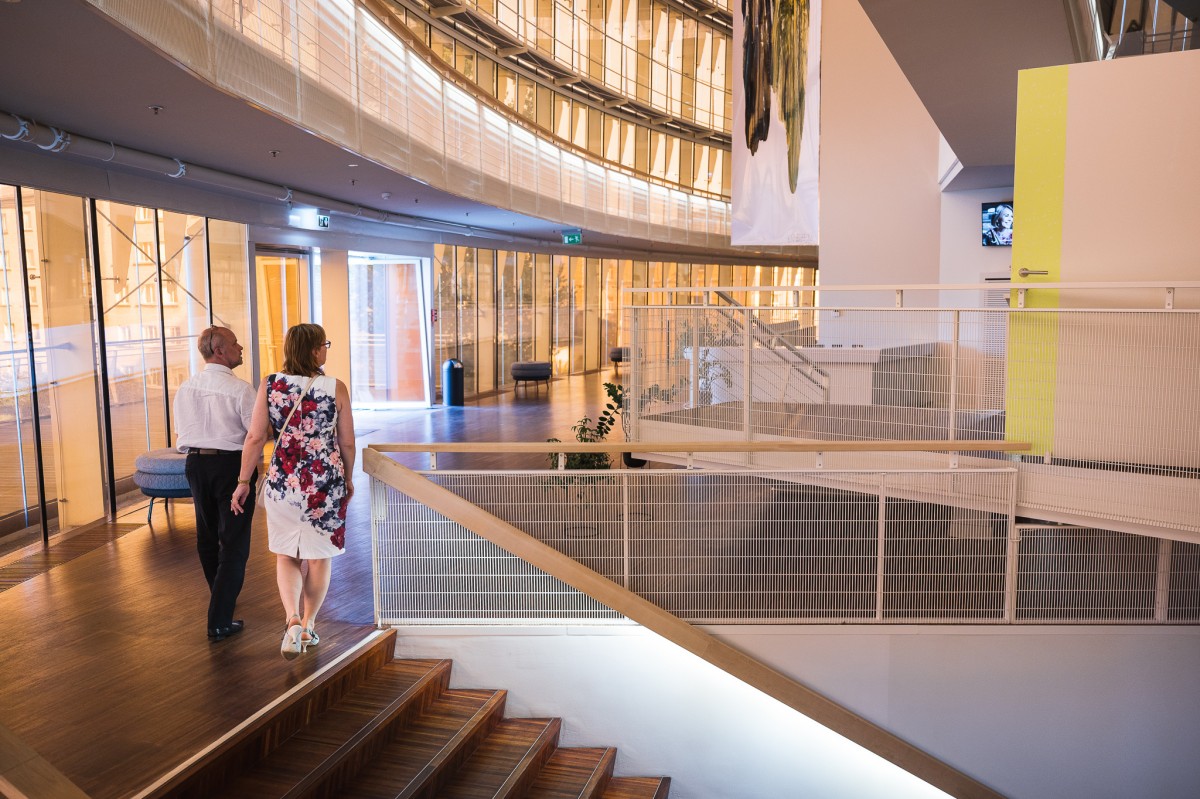 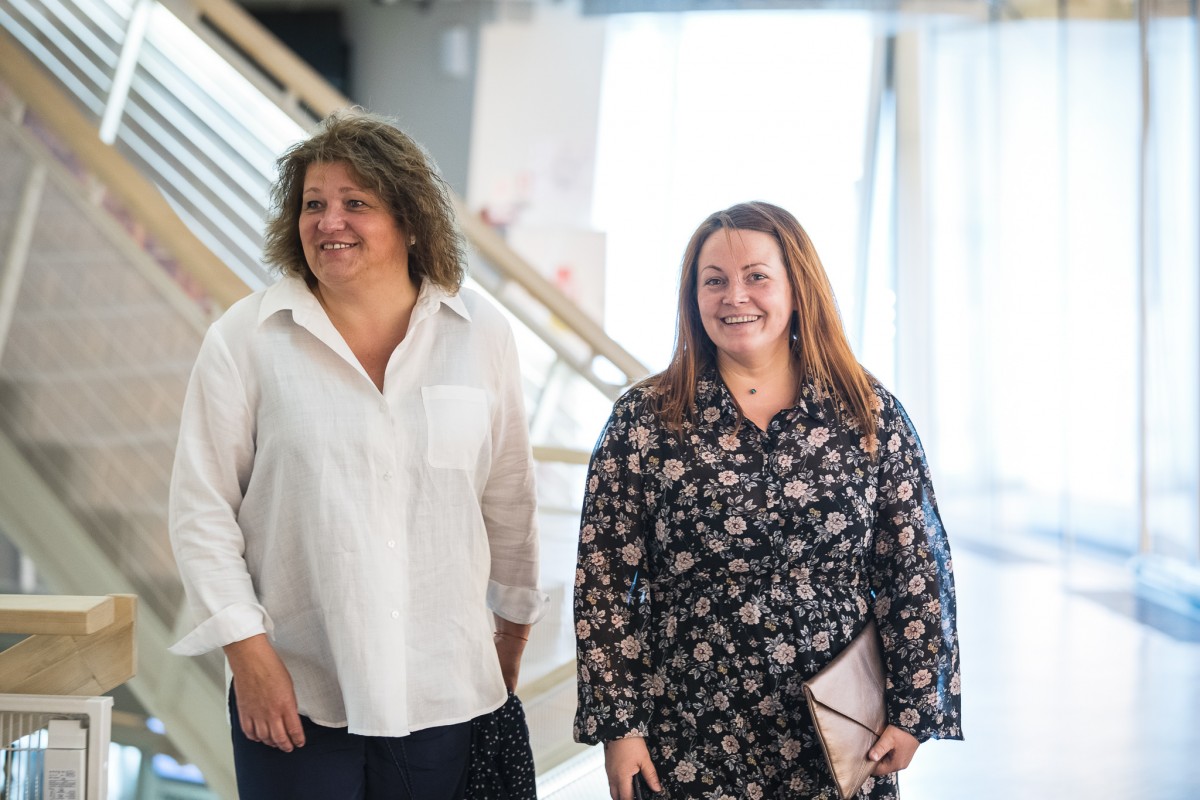 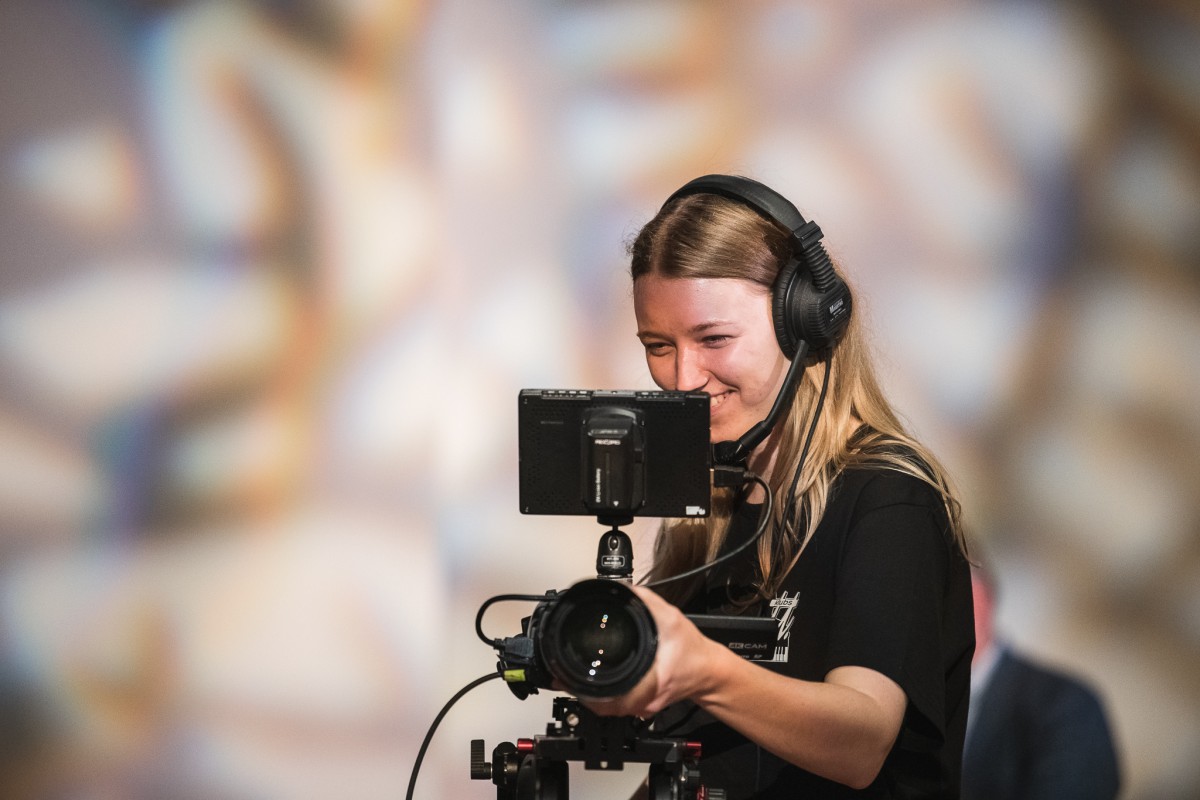 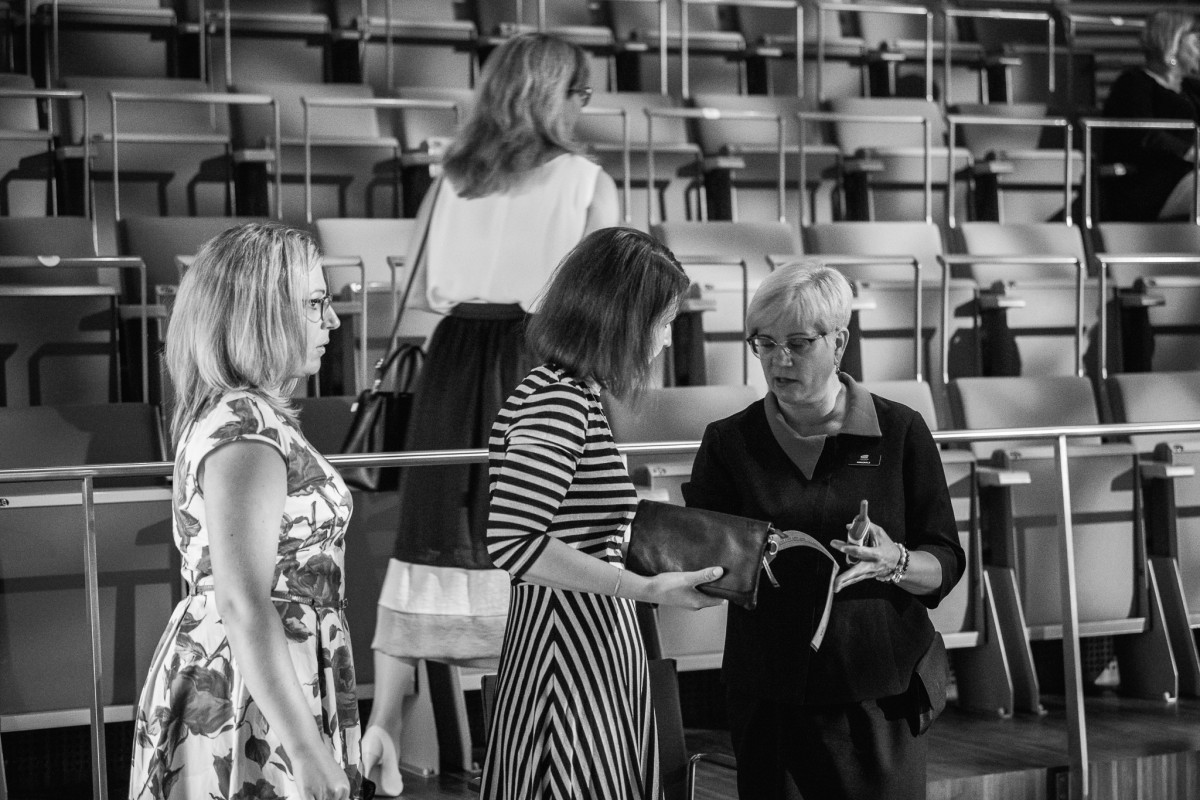 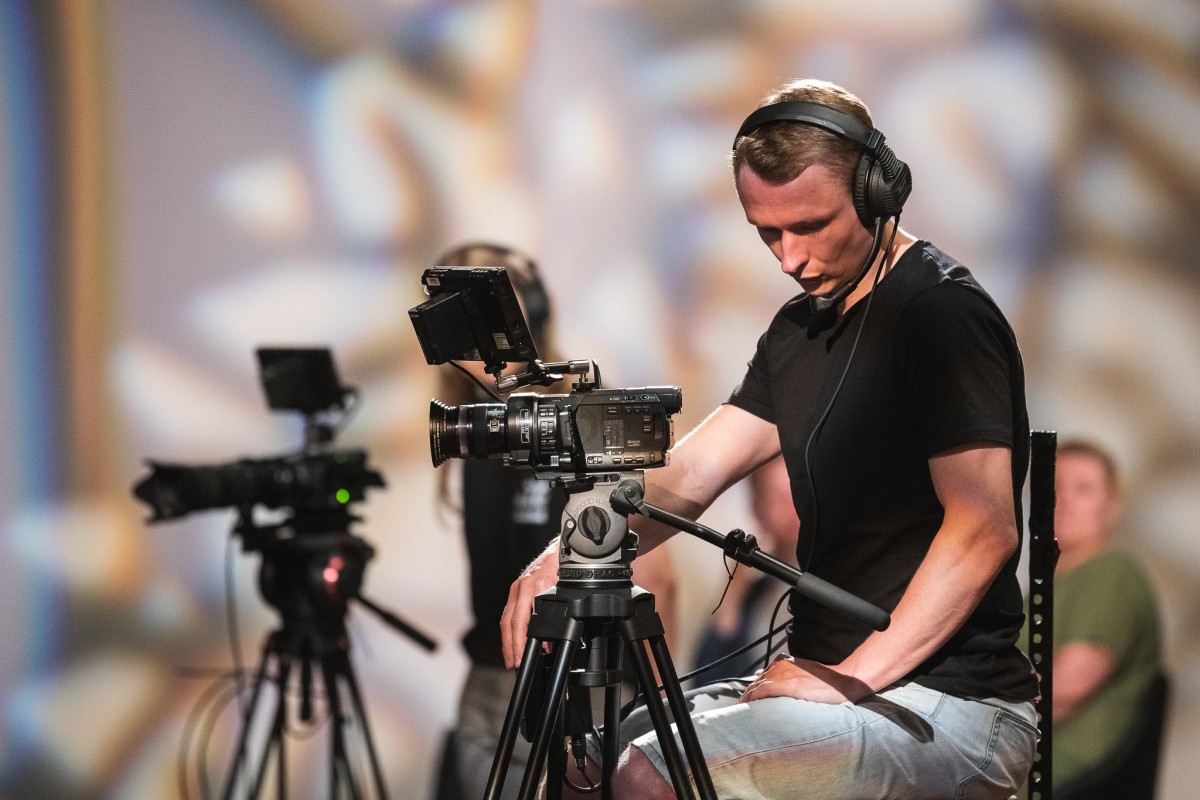 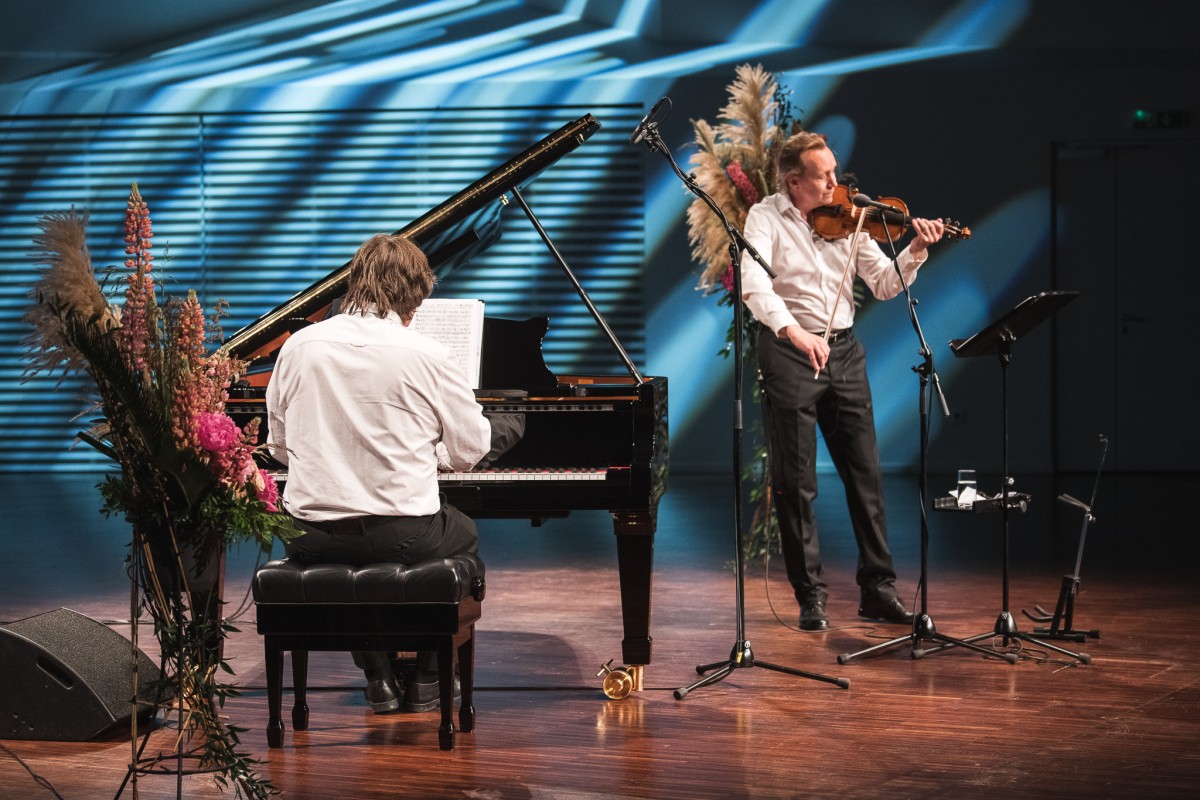 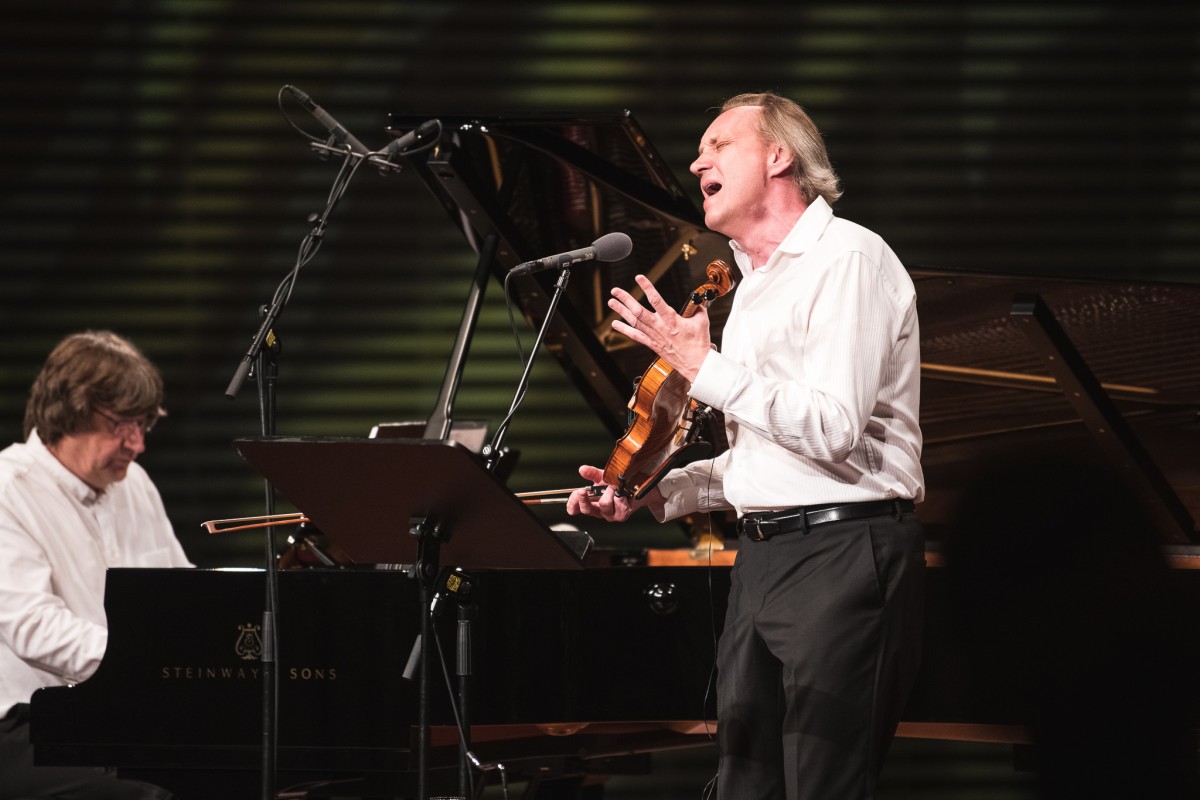 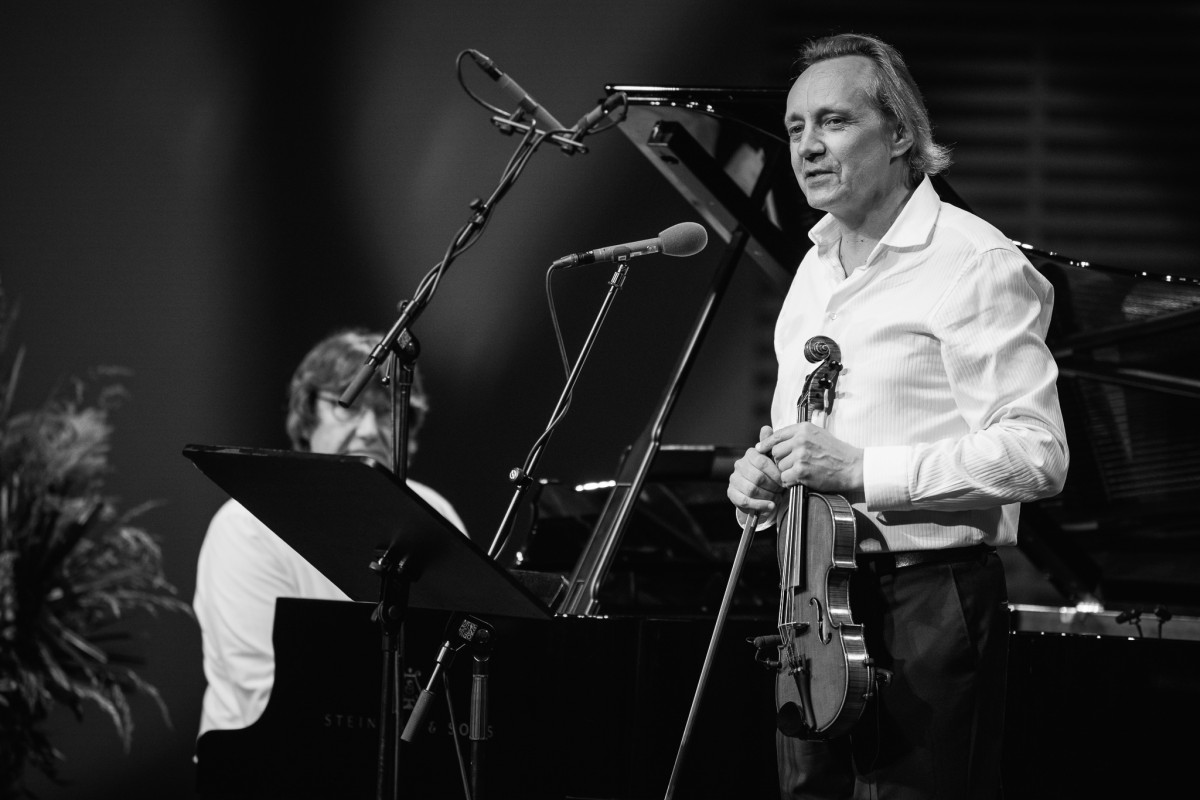